Plans For This Blog

What Does Poetry Mean To Me? 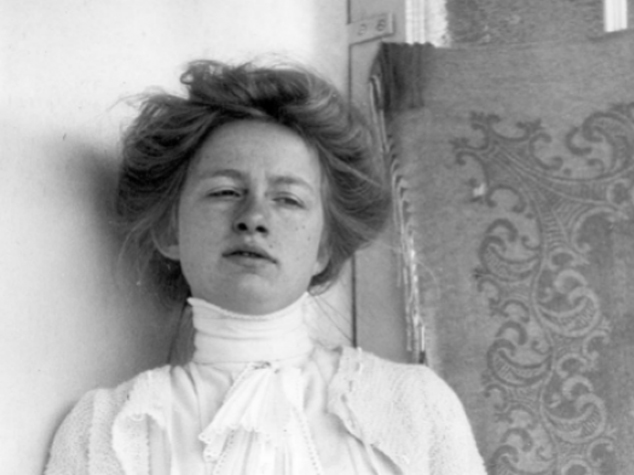 The translations of Edith Södergran and Gustaf Munch-Petersen are to date the most ambitious writing project I have engaged in. And it wasn’t even planned.

Why Did I Choose To Do It?

Gustaf Munch-Petersen was the poet who showed me the power of poetry. How you can speak common feelings and thoughts acroos great distances of space and time, and sound as loud and clear as if sitting right next to the person you’re speaking to.

“To My Parents” spoke so clearly to me of the great divide between my parents’ generation and mine, and taught me that such a feeling was universal. The same was clearly the case in the 1920s, as the poem stated.

I wanted to share that poem with a friend of mine who was British – and therefore had to translate it. And the rest is history…

In the end, it became a sort of tribute to two poets who both inspire me immensely.

I set out to start in December 2011. I had planned to translate only the poems of Gustaf Munch-Petersen, but in the meantime – through him, because he listed her as a source of inspiration – I had discovered Edith Södergran. And she spoke as strongly to me as he did. Eventually, I started with her, because she was technically a forerunner of him and his writing style.

I was the first person to make a translation of Gustaf Munch-Petersen’s collected works – something I had not even considered, but which became very evident afterwards, when the influx of traffic on my site grew as a result.

Well, sometimes it was relatively easy. I was helped along a good deal by both poet’s loose writing style, which didn’t require me to struggle with rhyme and rhythm as much as I would otherwise have had to (and have done on other translation projects).

And both Danish and Swedish are close enough to English, so that sometimes the words could be translated almost 1:1.

However… Certain idioms, and phrases (especially by Södergran) proved utterly untranslatable. “Lyckokatt” is especially key here. It is a constructed word made oup of the components “happiness” and “cat”. “Cat of Happiness”? “Joycat”? None of them sound right. “Lucky Cat” sounds closest, but is completely and utterly wrong since the meaning is different. “Happy Cat” is also wrong – the cat isn’t “happy”, it makes her happy… Oh, well.

Poetry is tricky to translate that way…

But translating it teaches you a great deal about how language shapes perception and thought – something I had not previously given much thought to.

How Publish So Much Material?

At first I figured it would be fine to just leave the individual translated collections as PDF files on my blog. And that was just fine until the day I was contacted by a Swedish advertising agency who wanted to use one of the poems for a voice-over… And I had to spend hours sifting through the files to find out which one they meant.

That’s when I decided that all the material needed to be indexable and searchable.

This led me to take the translations out of my blog, and create ScandiPoetry – a website dedicated entirely to the Södergran and Munch-Petersen translations.

I realize this has been confusing for some readers, and I am sorry about that, but the amount of material merited this choice. Having it submerged on this website wouldn’t do it proper justice (you can still find the PDF versions here however).

It has amazed and humbled me how much people appreciate these translations, which has made it an amazing journey – despite how hard the work itself was at times.

The pinnacle point was when the London Philharmonic Orchstra and Choir, and composer Magnus Lindberg, asked my permission to use some of my Södergran translations as part of their World War 1 commemoration concerts (“Triumph to Exist”) in November 2018.